For as long as I can remember, I’ve been fan of the Minnesota Vikings. This fandom was past down from my dad and over the years there have been many Sunday afternoons spent cheering and (more recently) many more Sundays spent lamenting this team we claim our allegiances to. Being raised in North Dakota you’re kind of a free agent when it comes to picking a professional sports team to follow, as we don’t have any in the state. My dad and I, for better or worse, fall into the large category of fans who choose the team that is the most regionally closest to follow. In addition to that, the Vikings are near and dear to us based on our Norwegian heritage. As a fan, some of my more fondest memories would be taking road trips to the Twin Cities to see the Vikings and Twins play in the Metrodome. For as great of a time that I had in that stadium, I was alright with the decision that was made to tear it down and build something completely new. Fast forward to 2016 and now the Vikings play in the cathedral known as U.S. Bank Stadium. For one reason or another, I hadn’t been able to make it to a game yet. But finally, 3 years later, the stars aligned and I was going to attend a game in the new stadium. A week 1 home opener against the Atlanta Falcons nonetheless. Here is a look into our Minnesota Vikings gameday experience

The Start of the Weekend

We started the weekend off by first enjoying some Saturday college football tailgating at our local stomping grounds, the Fargodome. It was the home opener for the NDSU Bison, as they lifted their championship banner from last season. Plus, they hosted our in-state rivals from the University of North Dakota so there was plenty to be excited about. After all the tailgating was finished up and the game had concluded, we decided to make the 4 hour trek to the Twin Cities instead of leaving early Sunday morning. As gameday finally came Sunday morning, our group made the smart decision of first getting coffee and bagels from the local Caribou Coffee before heading to the light rail station.

As we stood on the platform on that cool early September morning, it all began to become a little more real. We were going to finally see the Vikings play at U.S. Bank Stadium! The train pulled up and it was packed, and I mean PACKED with fans all heading towards the stadium. It was a short 15 minute ride but you could feel everyone’s energy and excitement. Once we got off the train we began making our way to the variety of tailgating lots that were situated outside the stadium. Now even though it was cloudy and rainy, that wasn’t going to stop the thousands that had gathered here from having a good time. Each spot was decked out in a variety of creative ways with all sorts of tailgating gear. Accompanied by our backpack full of Busch Lite we took in all the tailgating that we could. The sights of tailgating setups, smells of grilled foods, and comradery among fans is tough to explain but its something that is best experienced first hand.

As it got to 11am we decided to make our way into the stadium. From the time we scanned our tickets to the time we sat in our seats, I couldn’t help but look and marvel at what this stadium was. It was incredible. I wish we had more time to walk around and explore, but that will have to be saved for another time. We didn’t want to miss the pregame hype video or the pyro that comes from the tunnel where the players run out. There’s a huge Viking ship that blasts a massive fireball in the air! One of the things I was most excited about was taking part in the Skol Chant. I’d seen it on TV numerous times, but it was our turn to experience it first-hand. You hear and feel the drums reverberate off your body and the deafening sound as the crowd gets into it, and its followed up by the Gjallarhorn being sounded. What an awesome way to get everyone pumped up for the start of the game.

Once the game started it was 3 hours of excitement, cheering, big plays, a half-time show featuring The Revolution, and high-fiving total strangers. Overall, I’d say the gameday experience we had at U.S. Bank Stadium was almost perfect. Minus the outrageous cost of food and beer (really, $11 for a 16oz can of Miller Lite?!) the Vikings organization is to be commended on what they have built for their fans in downtown Minneapolis.

But enough about me, I want to hear about your favorite gameday experience! Where was it? Who was playing? What did you eat or drink? What did you think about the stadium? And most importantly, did you tailgate? So fire off those stories in the comments below, I’m excited to hear about them! If you enjoyed the video, please consider subscribing to our YouTube channel and giving us a thumbs up on our videos. Any support will help to grow the channel, and thank you as always for reading! 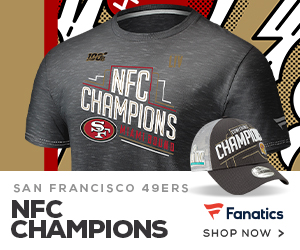 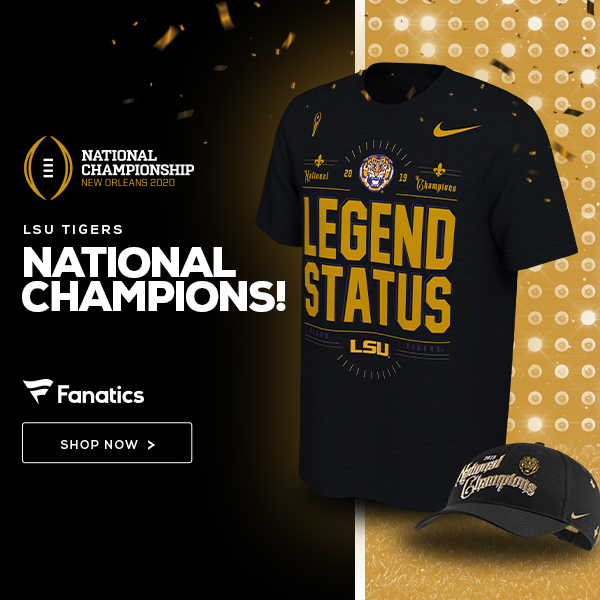 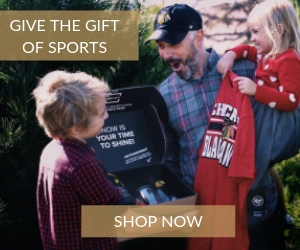 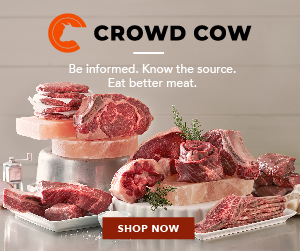